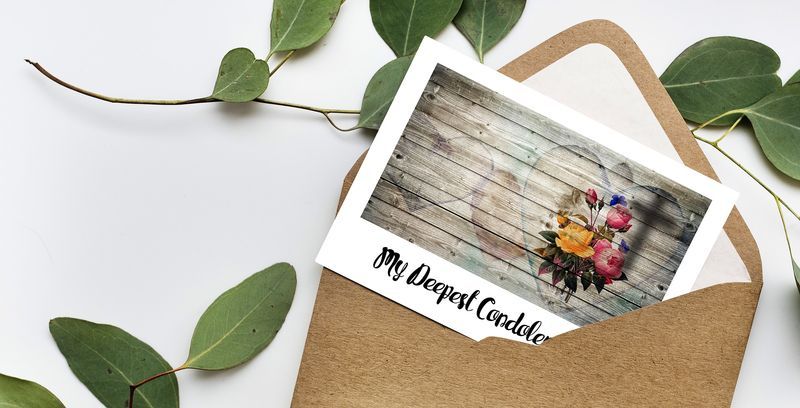 Commemorate somebody: to remind people of an important person with a special action or object.

Mourning: the feeling of being sad that you have and show because somebody has died. National mourning: days marked by mourning (designated by the government) and memorial activites observed among the majority of a country’s population.

To give/offer/express your condolences: sympathy that you feel for somebody when a person in their family or that they know well has died; an expression of this sympathy.

Pay your respects (to somebody):  to visit somebody or to send a message of good wishes as a sign of respect for them.

Service in memory of somebody: a Service intended to show respect and remind people of somebody who has died.

Official public rendition of God Save the King: the performance of something, especially a song or piece of music; the particular way in which it is performed.

The Abbey’s tenor bell is tolling once every minute: the bell rings slowly and repeatedly, often as a sign that someone has died.

At half mast (flags): flown at the middle of the mast as a sign of respect for a person or people who have just died.

A floral tribute: give flowers as a gift that is intended to show your love or respect, especially for a dead person.

Death gun salutes: fired as a sign of respect following the passing of Queen Elizabeth.

Comfort to somebody: a person or thing that helps you when you are suffering, worried or unhappy.

Grieve (for/over somebody) / (somebody): to feel very sad, especially because somebody has died.

Procession:  a line of people or vehicles that move along slowly, especially as part of a ceremony.

The coffin was flanked by: be at the side of someone or something.

The coffin was scorted by: to go with somebody to protect or guard them or to show them the way.

Bearer: a person whose job it is to carry something, especially at a ceremony.

Lying-in-state: the period when the dead body of a political leader is displayed to the public before being buried.